Each committee member/trustee performs a role within the club, details of which are Here 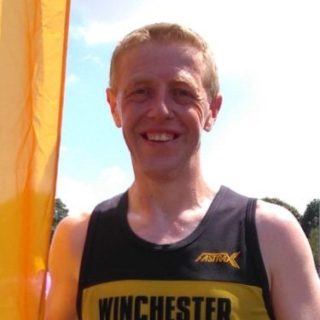 WADAC member since 2010. I have run for WADAC at distances from 1 mile to the marathon and competed on the road, cross country and track. Since my 2 daughters joined the club, I have become increasingly involved in coaching and club administration. 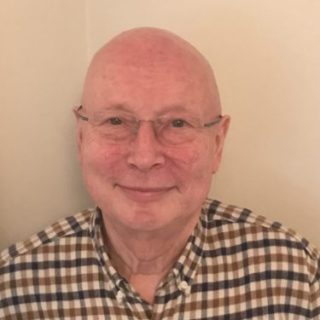 Just retired back to the UK after 48 years overseas as a banker working in 22 countries. Have completed 125 marathon distances including ultras. Most recently was Race Director for the Falkland Islands International Marathon and in April 2018 completed the North Pole Marathon and joining the Marathon Grand Slam Club

Member of WADAC since 2011 and the committee since 2014. Kathryn brings track and field experience to the committee as she competes herself. Kathryn has also team managed and is training to become a track official.

I am not an athlete but a parent to two, Oliver & Ellie! In winter I am usually found at the side of a track, freezing cold and getting wet! In the summer also found at the side of a track, supporting my children and the team, and helping out in the field. I have been part of athletics for the last 9/10 years, and have been a team manager for U11’s, U13’s U15’s & U17/20’s, and also the overall team manager, organising all the leagues and team managers as well as making sure we have sufficient officials at each match.

Former professional bike rider and development coach at British Cycling. Now Mum of four and volunteer coach. Can be seen occasionally at events when not ferrying children around. Set up the junior triathlon group at WADAC in 2018 to encourage children to try multi-sports and have fun with sport.