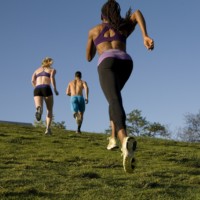 I am pleased to announce that Club members, Emily Wilkinson and Dan Eastley, are now responsible for WADAC’s Website & Social Media Development. Emily & Dan are working on an exciting new website for WADAC which will be launched later this year.

Congratulations to four WADAC athletes who have been selected by British Athletics to be enrolled on the Advanced Apprenticeship in Sporting Excellence Programme: Glen Foster, Isobel Gray, James Jackson and Josh Goble. This is a fantastic achievement as only athletes who are felt by their National. 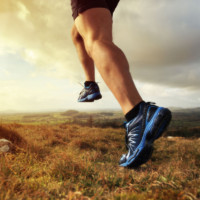 ​The 2016 Handicap series is off to a cracking start with a record-breaking turnout of 33 runners for this first race of the 2016 series. We had 4 event newbies in Ianthe Edgeley, Michaella Price, Annie Hazlitt and Warren Jackson-Hookins.

Just a reminder that tomorrow sees the first race in the 2016 series of the Harestock Handicap....this will be our 5th year of running this event which takes place on the first Thursday of every month.