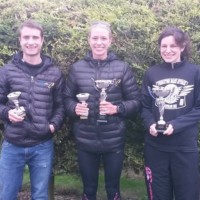 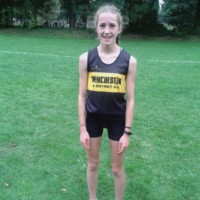 WADAC athletes out in numbers 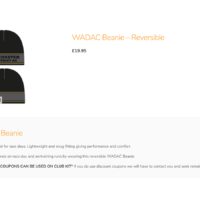 WADAC Beanie from Alton Sports in now available to pre-order

WADAC fielded an impressive total of 61 runners in the Under-11, Under-13 and Under-15 races at King’s Park, Bournemouth, in yesterday’s first fixture of the Alton Sports Hampshire Cross-Country League season. 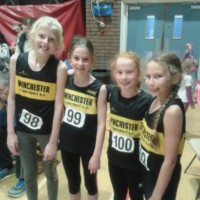 ​As you probably already know, England Athletics will be hosting officials courses at Winchester in November. We have had some interest in the courses but we still need lots more of you to sign up please as we need to increase the number of officials in the club significantly. 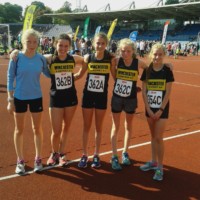 WADAC send teams to the Palace