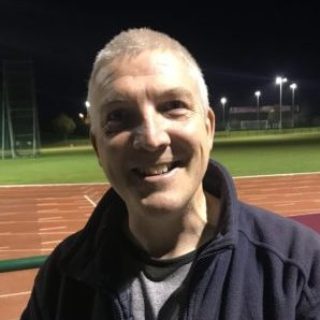 An active member of the club since 2015, taking full advantage of the WADAC family membership, with four children who all participate across different age groups U20, U17, U15, U13. Richard was the team manager for the Wessex League and the Lower Youth Development League over several successful seasons and can be found at the club most Tuesdays & Thursdays.

The final lower YDL match of the season took place at Worthing on Saturday 20th July. A suburb performance from the travelling team to secure their fourth consecutive match win of the season. This tenacious team has won all four, including two away, matches in the league. The results are still provisional, unofficially we recorded a victory with 587 points on the day to remain top of the league.

As always, with great support from our officials and travelling parents.

Watch this space for official conformation of promotion from the Lower YDL West 2 league very soon.