Head of Jumps and Multi-Events and Event Group Coach

Harry Crosby became the first WADAC athlete to take advantage of England Athletics return to competition plan when he competed at the London inter club challenge for U15 & U17 young athletes at Lee Valley yesterday. The fixture was one of those released in the first tranche of meetings to be granted licences and these were displayed in my post on Tuesday.

Harry made the journey to London worthwhile by posting a half second pb to win his 100m hurdles race (U17 men) in 14.40 seconds and the picture below gives real context to what a socially distanced athletes meeting looks like in the new normal. 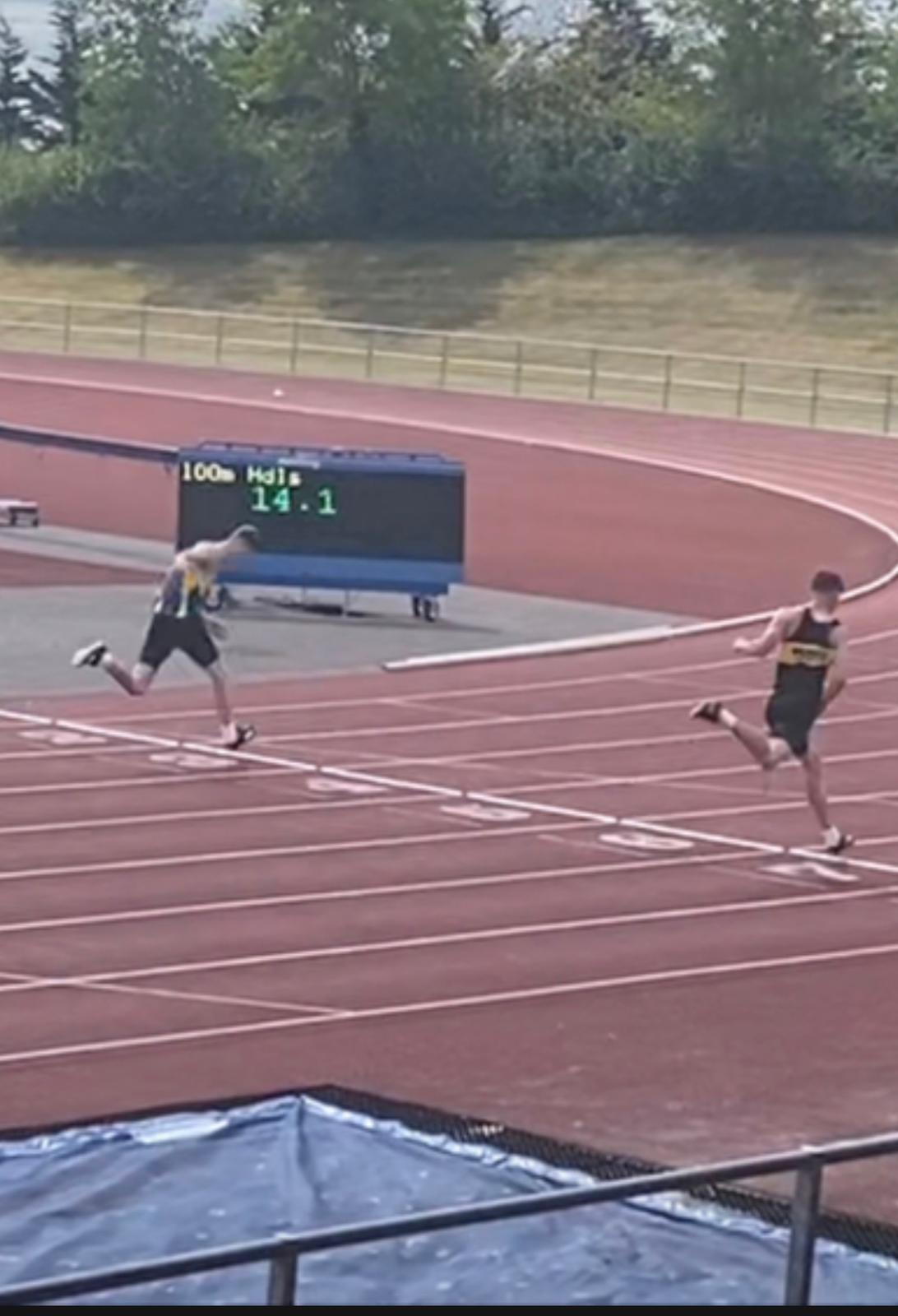