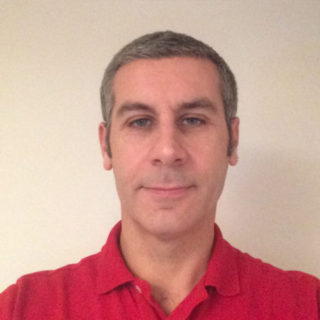 It would suit someone who is very organised with good computer skills and is looking for a part time job of around 2 days per week. The work can be done flexibly at times to suit the person.

A list of the relevant tasks are here: Roles

If you are interested please email the chairman at chair@wadac.org.uk.